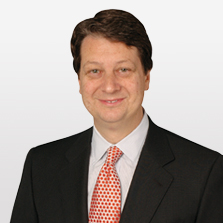 Mr. Shapiro is President and CEO of the public television company WNET which operates three public television stations in the largest market in the country: Thirteen/WNET, WLIW and NJTV. He is an award-winning producer and media executive with a 35-year career spanning print, broadcast, cable and online media. Before joining WNET in February 2007, Mr. Shapiro served in various executive capacities with the National Broadcasting Company beginning in 1993 and was president of NBC News from May 2001 to September 2005. During his career, Mr. Shapiro has won numerous journalism awards, including 32 Emmys, 31 Edward R. Murrow Awards and 3 Columbia DuPont awards. He also serves on the Board of Trustees at Tufts University.