Jeannie Blaylock, co-anchor for First Coast News at WTLV/WJXX in Jacksonville, Florida shares her favorite memories from covering the Olympic Games throughout her career.

As co-anchor of the First Coast News at WTLV/WJXX in Jacksonville, Jeannie Blaylock has earned national recognition for her work, including 16 Emmys, multiple Associated Press awards, several national Edward R. Murrow awards, and a Peabody.

But none of those awards are quite like covering the Olympic Games.

After such an intense 2020, and at a time when America needs messages of unity, hope and triumph more than ever, Blaylock tells TEGNA Marketing, “If I were a company and I had to choose anything all year to put my name on, I would pick the Olympics. Who doesn’t want to be associated with that? Who doesn’t need that right now for a corporate image?”

“I get choked up when I hear the National Anthem and see an athlete like Caleb Dressel on top of the podium,” Blaylock says. “The Olympics are guaranteed to make people cheer, feel happy, feel successful. Whether an athlete wins track or gymnastics, there will be so many American wins.”

One of those American wins could easily come at the hands of Caeleb Dressel, a swimmer from Florida who, somehow, stole a gold medal away from the ever-famous Michael Phelps. Here is Dressel’s Olympic story, as told by Blaylock. 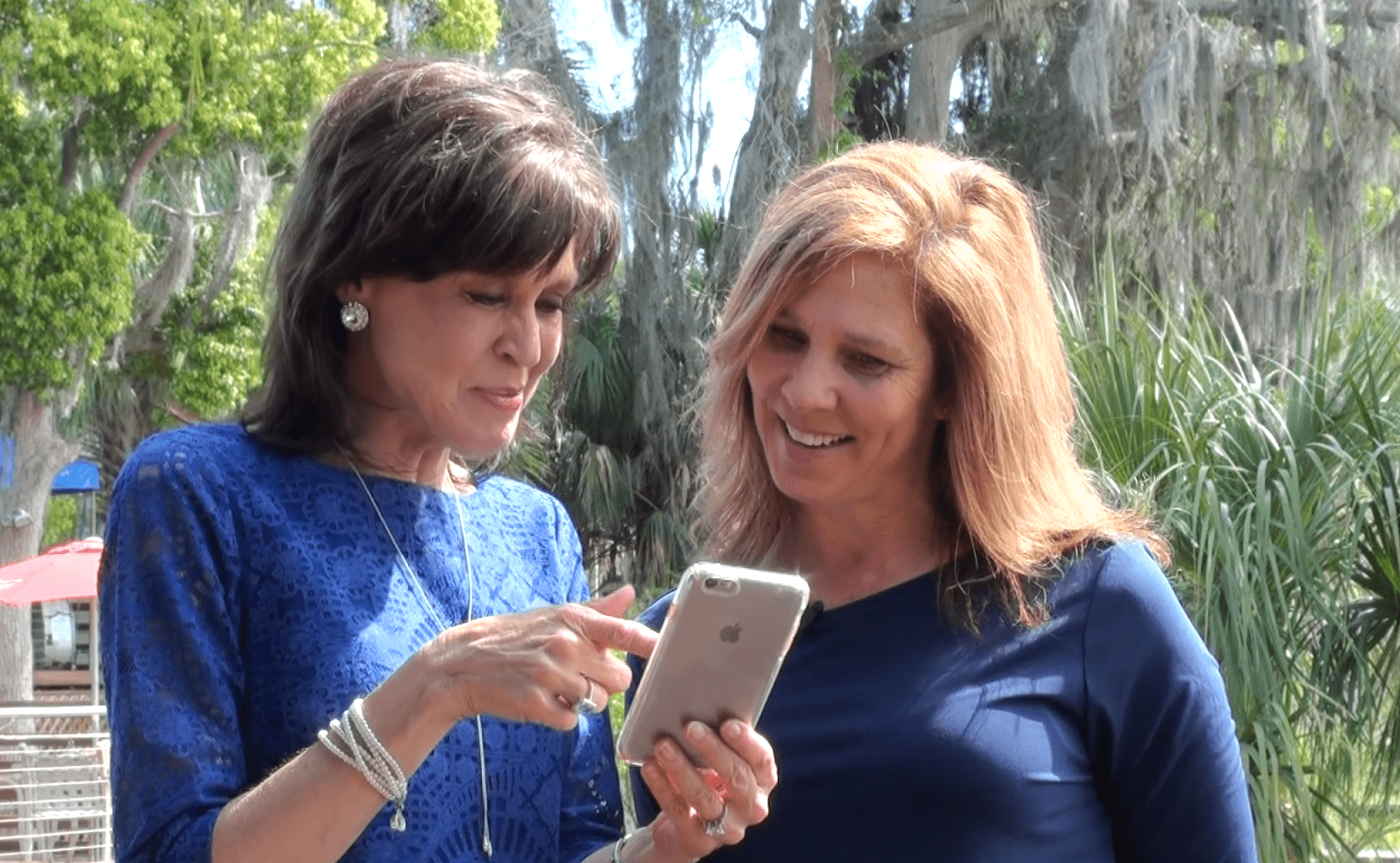 It’s so ingrained in us that we’re supposed to be objective, but you can’t help but pull for your hometown guys. You just really can’t.

In Caeleb’s case, I interviewed him and his family before he even made the Olympic team. They have a big farm and are really down to earth people. His dad’s a veterinarian, and I remember when I interviewed him, he showed me a picture of Bertha. I asked, “Who’s Bertha?” He explained that Bertha is a chicken that lays green eggs.

His mom, meanwhile, and I’ll never forget this, we were at Bolles, a very prestigious training facility for swim trials, and she’s getting all these text messages from Caeleb. She says, “Oh my gosh, I hope he remembers his swimsuit this time.” She also said, “I just hope he makes the team.”

Today he’s one of the best swimmers in the world. Not only did he make the team, but he swims with who? Michael Phelps. What else does he do? He wins gold medals. For me, as a reporter, I was in this place called the mixed zone. My job is to ensure I get an interview with Caeleb right after his big win, and I’m nervous. I peek around and I see Caeleb standing there with tears on his face as he walks around, stopping at this reporter, that reporter. He’s so polite, he honors the reporters that he knows from his hometown, which we really appreciate.

Later, around one or 1:30 in the morning, I was able to interview his entire family. His mom, his dad the veterinarian, and his sister. They’re chatting, they’re happy, and they’re thrilled.

I asked Caeleb’s mother, “Do you remember telling me you didn’t even know if your son was going to make the team?” She says, “Yes, and he just won a gold medal!” It’s just so thrilling to see these guys. They’re not ego cases. At least not the ones I’ve covered. They’re just ordinary, hard-working kids.

The Importance of the Tokyo Games

Let’s just be doggone honest. For many people, this year has been the worst year of their lives. You can’t help but look to the Olympics and think, gosh, maybe we can all be on the same team for a few weeks. We can all cheer. We can all be happy. We can actually feel some true, pure joy and share all that victory. Who doesn’t need a little victory, let alone a huge victory? I’ll take that. I’ll take any of that. We need it.

NBC does a great job telling Olympic stories so the audience can root for certain people. When I’m watching the Olympics at home, I get so attached to these people. Some of them I’ve never even heard of before. You’ve been through that, right? You’re in your living room just cheering your heart out, you could feel your hands getting sweaty, and you didn’t even know that person two weeks ago. But because NBC does such a phenomenal job helping us understand who these people are, it’s exciting to watch.

The TEGNA Advantage – What Does This Mean For Brands?

At a time when the world needs hope and unity more than ever, the 2021 Olympic Games in Tokyo present brands with a unique opportunity to use their platform, voice, and creative to deliver powerful messaging that inspires the masses – and that’s where TEGNA comes in.

At TEGNA, our NBC stations are honored to be the home to three of the most iconic sporting events in 2021 and 2022. It’s three world stages, three unique showcases of unity, triumph, and victory. Contact us today to learn more and be part of this inspiring journey. TEGNA in Tampa: Prepping for the Super Bowl with News Anchor Ryan Bass 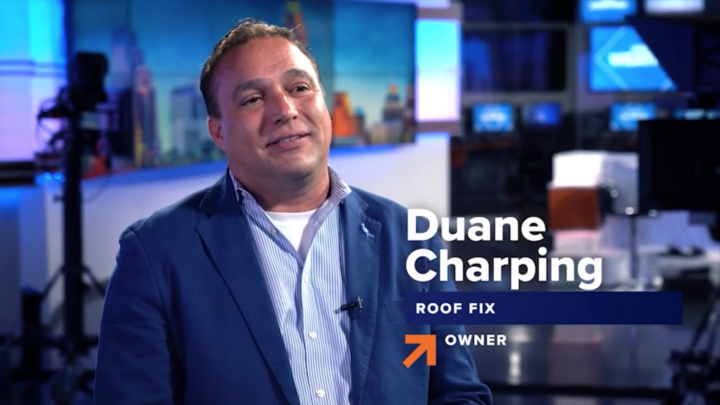