With a mission to save wild and exotic animals from being euthanized and give them a lifelong home, The Wild Animal Sanctuary in Colorado, turned to Denver’s 9News to help create awareness and increase donations to help animals in need.

The illicit exotic animal trade is larger and more dangerous than anyone might have guessed. In the U.S. there are an estimated 30,000 large carnivores living outside of zoos, with 4,000 tigers living as pets in Texas alone, and countless other big cats and wild animals being abused in roadside zoos, circuses, and magic acts.

Established in 1980, The Wild Animal Sanctuary has a mission to save these animals from being euthanized by providing them with a safe space to live the rest of their lives. As such, the non-profit relies heavily on donations, as well as the number of visitors it can bring in and educate on the problem.

“As a nonprofit organization, it’s really critical for us to find a media partner that understands where we’re coming from and helps us to reach the people we need to reach,” says Pat Craig, Executive Director of Wild Animal Sanctuary. “Every cent that we spend to reach our audience and to educate people is very important to us.”

That media partner is TEGNA’s 9News in Denver, which has used a number of tactics to reach the Sanctuary’s goals with a number of marketing solutions, including a linear Olympic campaign, digital elements, and TEGNA Attribution.

Derek McCormick, The Wild Animal Sanctuary’s Marketing Manager, notes that the non-profit’s campaign aligned with 9News’ coverage of the Tokyo Olympics was a huge success.

And the results have been fantastic, according to Derek McCormick, The Wild Animal Sanctuary’s Marketing Manager. He notes that the campaign they ran alongside the Tokyo Olympics was a “great success.”

“This type of brand awareness campaign not only increased our website and page visits, but it’s also driven hundreds of people, per day, out here to the sanctuary in person, and that’s really the best way to kind of get educated about our mission and what we do,” says McCormick. “It also ultimately generated more donors, but having people out here to learn about our mission was one of the biggest outcomes we had,” says McCormick.

Better yet, the team at the Wild Animal Sanctuary knows for a fact that this campaign worked,  thanks to TEGNA Attribution. The non-profit’s top priority was to track the donations received as a direct result of the campaign, and TEGNA Attribution delivered.

“In the past, there’s always been that question – your advertising is working, but you’re not sure exactly what portion of your advertising is working,” says Ben Fuller-Rower, an Account Executive at 9NEWS. “Through TEGNA Attribution, we’re able to get so granular with the reporting and measure an ROI that it’s been a real game-changer. We’re able to drill down into the specific programming that our audience is watching, and then how that then delivers for clients like the Wild Animal Sanctuary.”

McCormick agrees wholeheartedly that Attribution has been key. “The most critical component of this campaign would be attribution. It’s 100% essential for us as a non-profit. Finding the right people that our message and mission resonates with is hugely important and for every dollar spent.”

Are You in Good Company?

With TEGNA’s mission to serve the greater good of its communities and the Sanctuary’s mission to provide a safe haven to exotic animals, the partnership was built to thrive.

“When we’re looking to work with the media partner, we’re always trying to find somebody that understands our mission and what our goals are,” adds Craig. “I’ve worked with a lot of different media agencies over the years, and I can tell you that 9News has been one of the most caring and the most attentive organizations that we’ve worked with.” 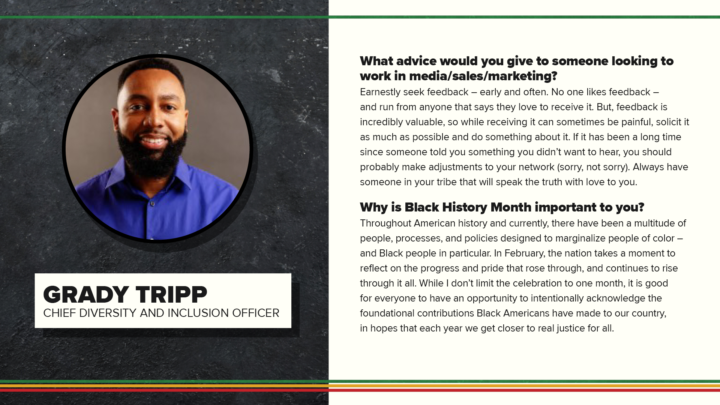 TEGNA Stations are Going Over the Top With New Streaming Apps: What Does This Mean for Advertisers? 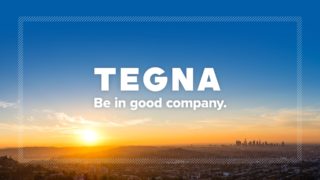 Getting to Know The TEGNA B2B Marketing Team