Nothing can bring a community together better than sports. 11Alive’s Alec McQuade is here to share how the station’s World Series sponsors worked with the TEGNA station to spread the joy of a championship to the city of Atlanta.

Nothing can bring a community together better than sports. 11Alive’s Alec McQuade is here to share how the station’s World Series sponsors worked with the TEGNA station to spread the joy of a championship to the city of Atlanta.

When the Atlanta Braves beat the Houston Astros to win the World Series in October, the entire city was ecstatic. Fueled by amazing coverage from the 11Alive sports team, fans were able to celebrate the big win – and a few sponsors were able to get into the action and further spread joy to the city.

“I always say the 11Alive sports department is unlike anybody else in the market. It’s not just your cut and dry highlights, it’s a lot more down to earth and it’s a lot more fan-based,” says Alec McQuade, Sales Integration Manager at 11 Alive. “We also have our Sports Reporter Maria Martin, and she is just a force in this market and I think being associated with her coverage is what brought our sponsors in.”

Those sponsors include Academy Sports and Outdoors, the official retailer of the Atlanta Braves; Emory Healthcare, part of Emory University, and the largest health care system in the state of Georgia; and Cortland Apartments at The Battery Atlanta, a mixed-use development and apartment buildings located downtown.

And not only did these sponsorships include coverage of the games, but coverage of the parade too, as well as parade maps, commercials, and digital billboards. The Cortland Apartments also provided 11Alive with valuable space and resources, like internet, to help the team provide unique on-air coverage viewers couldn’t get anywhere else.

“Our residents felt the excitement and saw the hype of the World Series right outside their front door at Cortland at the Battery, and residents from all our communities throughout Atlanta were thrilled to see Cortland shared on their TV screens as a sponsor during 11Alive’s coverage of the Braves celebration,” says Tim Crisman, General manager of Cortland at The Battery Atlanta. “The partnership was a great way to show Atlanta how Cortland’s next-level apartment living puts residents first.”

It just goes to show the power of sports … and brands that didn’t participate, according to McQuade, are having regrets not striking while the iron was hot. “We had a client teeter on a World Series Sponsorship and in retrospect, they came to me and said, ‘we should have done it,” McQuade says.

What does this mean for your local brand?

At TEGNA, our relationship with fans runs deep.​ Whether it’s local sports, the Super Bowl, the Stanley Cup, or the Olympics, millions of fans turn to TEGNA for the voices and personalities with expertise, who have the knowledge, access, and the spark​ to keep fans on their feet and fully engaged.​

For advertisers, this means they can improve brand recall by aligning with TEGNA sports content. Even if you think your brand might not fit alongside sports, brand recall through sports is powerful. In fact, a 2020 study from Forbes found that “Major League Baseball official sponsors fared best in terms of generating the highest recall among those who watch the sport the most often.”

Sound Good?
Is your brand thinking of how to amplify your brand messaging in sports content? Across nearly every medium in hundreds of markets, TEGNA connects with fans​ in the community, living rooms, and the games. Let us keep you in good company. Get in Touch. 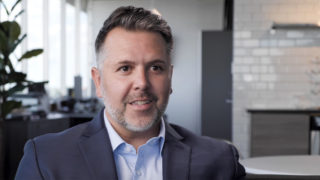 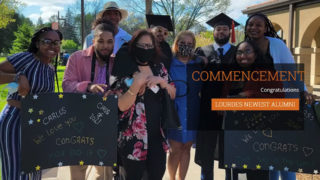 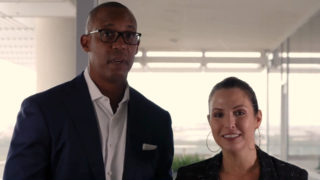