Get in Touch >>
Ready to be in Good Company? Let’s Connect >>
<< Insights Be in good company

Why you should give TV another look, plus some common rookie marketing moves to avoid with your TV advertising. If you hear TV advertising and immediately think, “No way—it’s too expensive,” you might be costing yourself business. The truth is that TV remains a dominant platform for advertisers, offering unmatched reach, credibility, and ways to influence consumers throughout their paths to purchase.

In today’s post, we’ll take a look at why you should give TV another look, plus some common rookie marketing moves to avoid with your TV advertising.

A 2017 “Purchase Funnel” study revealed that television’s influence on consumer decisions is greater than all other media combined. The study, conducted by market research leader, GfK, in partnership with trade association TVB, highlights four key reasons to consider TV as an advertising platform for your business:

Add to those four reasons the fact that, with the broadest reach of any advertising platform, TV also provides a low cost per 1,000 people reached. And when you develop quality TV spots, you have video content to use on your own marketing channels, like your website and social media platforms. Ultimately, it’s a cost-effective platform that delivers on many levels for advertisers.

3 Common Mistakes to Avoid with Your TV Advertising

Learn more about the effectiveness of TV advertising and how you can make it work for your business. Click below to check out our complimentary eBook, which includes a breakdown of all video formats, from television and pre-roll, to OTT and social media platforms. Rookie Marketing Move: ‘We’re in a Small Area — We Don’t Need to Reach Many People’ 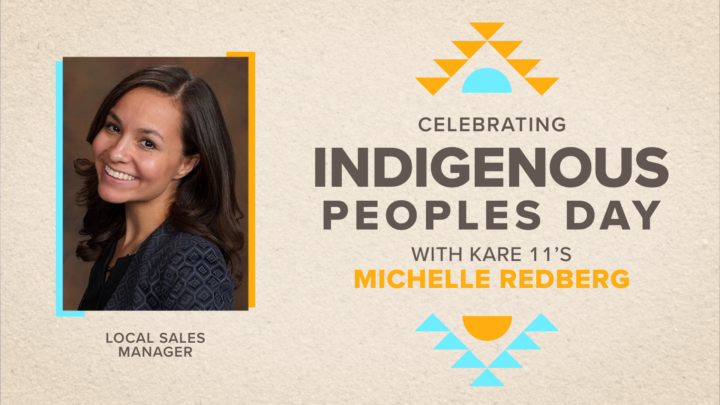