Get in Touch >>
Ready to be in Good Company? Let’s Connect >>
<< Insights Be in good company | Sports

There’s a new hockey team in town, and they’re called the Seattle Kraken. What does this mean for a brand seeking to reach sports audiences? We talked to Locked On’s Ross Jackson, Erica Ayala and KING 5’s Frank Palino to find out.

In western Washington, everyone is beyond excited for the NHL’s newest team, The Seattle Kraken. With exclusive coverage from a combination of TEGNA’s KING 5 and the Locked On Podcast Network, advertisers have a new opportunity to extend brand messaging to a vast new audience.

“With the new expansion team here in Seattle, we’re picking up a whole bunch of new listeners – a population of brand new hockey fans that now have a team to root for in their hometown,” says Ross Jackson, Partnerships Manager at Locked On. “Advertisers looking for that population of sports fans beyond just the Seahawks, now have that opportunity, which I think is fantastic.”

And the audience isn’t the typical male audience as one might suspect.

“This is a hockey town and women’s hockey is also foundational to this area,” explains Erica Ayala, host of the Locked On Kraken podcast. “Cammi Granato is the first woman scout in the NHL, Chanel Keenan is one of the Kraken’s diversity consultants, and the team is doing an amazing job with integrating that history, that culture, that community into what they do throughout the season.”

Better yet, this new diverse audience wasted no time in rooting for the hometown team. Capacity crowds filled arenas for not just pre-season games, but practice sessions as well.

“When the players came out for their just quick warm-ups before getting into the official practice, as soon as the first player hit the ice, everyone was applauding, cheering, and there was a standing ovation for practice, so that’s how exciting everything is,” says Ayala. “The energy was palpable throughout the building.”

Helping to cultivate this audience, TEGNA’s KING 5 has been there since the start. The station began airing specials when the team was first announced.

“Our storytelling is first to market and really provides Western Washington with insights on what’s happening, not just with the NHL franchise, but at the arena, and upcoming concerts and events,” says Frank Palino, Director of Sales at KING 5.

On top of these insights, KING 5 newscasts will recap highlights in news broadcasts along with Locked On integrations, and the station will also air a six-week series following Sunday Night Football called “Beneath the Surface,” which is a continuation of the pre-season specials the station has aired.

“Beneath the Surface is going to be a deep dive into the Kraken and the brand new arena,” says Palino. “We haven’t had a state-of-the-art arena in Seattle for a very long time, so there will be a lot of good, stories around all its green initiatives. Better yet, the content is exclusive, and we’re going to have first access to a lot of these stories.”

What does this mean for your brand?

“We’ve already seen that KING5 and Locked On Kraken have established themselves as a voice for Seattle Kraken fans. I think we just go up from here,” says Ayala.

“Erica Ayala has a lot of really great connections within the Kraken franchise,” says Jackson. “She’s speaking directly to fans and listeners in a really unique and insider way because of the exclusive access to the team.”

As the icing on the cake, exclusive Kraken coverage is a great way for brands to grow.

“It’s a symbiotic relationship,” says Jackson. “It’s a great way to expand brand messaging to new eyes and ears by expanding to a new audience.”

Thinking of how to align your brand’s messaging with exclusive sports content? Let’s get in touch.

Be in good company | Sports 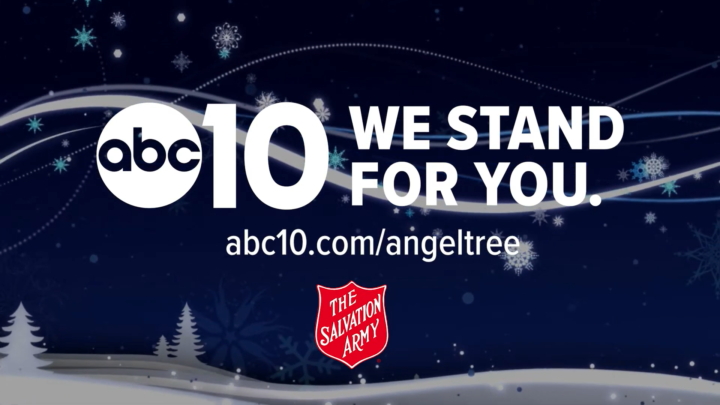 Mastering the Millennial Mindset of Today

5 Takeaways from Mastering ​the Millennial Mindset of Today​ What Type of Millennial Are You? Take Our Quiz to Find Out!